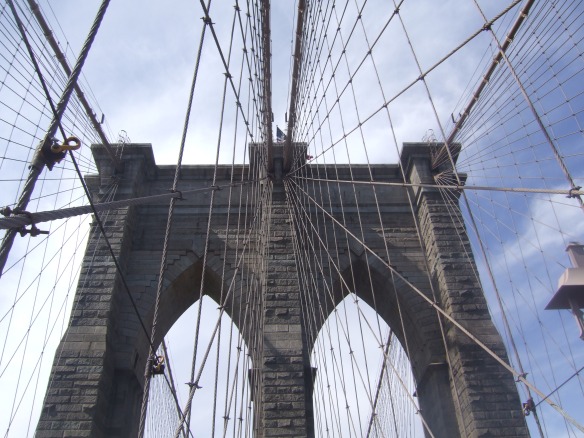 I think of myself as having been ‘trained’ in a broad tradition of urban studies, in and beyond Geography, as an undergraduate and postgraduate, although this interest was somewhat dormant for quite a while through the 1990s. Starting with research on democracy in Durban, the urban focus of my research has steadily reasserted itself, not least because of a series of teaching-related projects I worked on at the Open University from 2008 to 2013 on the theme of Changing Cities. I have also been writing about the relations between political theory and urban theory for a while now, not least through co-authored pieces on urban politics written with Scott Rodgers and Allan Cochrane. Most recently, supported by a Leverhulme Trust Research Fellowship, I have been exploring the dynamics of what I have been calling “the urbanization of responsibility” (a phrase which is really a placeholder for a question, namely why is it that everyone thinks that cities are the key drivers of both negative and positive transformation these days?). This work has included investigating the processes whereby urban issues have become central to global development policy (including co-authoring with Sue Parnell) and also some theoretical reflection on how pragmatist ideas and thinking about problem-formation might reorient the vocation of critical urban studies (including co-writing with Gary Bridge). It has also involved preliminary work on some ‘experimental’ urban initiatives in and around Exeter, which may or may not go anywhere.

Barnett, C. and Scott, D. (2007). Spaces of opposition: activism and deliberation in post-apartheid environmental politics. Environment and Planning A, 39, 2612-2631.

Malpass, A., Cloke, P., Barnett, C., and Clarke, N. (2007). Fairtrade urbanism: the politics of place beyond place in the Bristol Fairtrade City campaign. International Journal of Urban and Regional Research, 31, 633-645.

Marx, C., Halcli, A., and Barnett, C. (2012). Locating the global governance of HIV and AIDS: exploring the geographies of transnational advocacy networks. Health and Place 18(3):490-5.

Barnett, C. and Bridge, G. (2013). Geographies of radical democracy: agonistic pragmatism and the formation of affected interests. Annals of the Association of American Geographers 103(4), 1022-1040.

Barnett, C. and Bridge, G. (2017). The situations of urban inquiry: thinking problematically about the city. International Journal of Urban and Regional Research.

Barnett, C. and Parnell, S. (2017). Spatial Rationalities and the possibilities of planning in the New Urban Agenda for Sustainable Development. In Watson, V., Bhan, G., and Srinivas, S. (eds.), The Companion to Planning in the Global South. London, Routledge.

Barnett, C. (2018). Planning as design in the wicked city. In Forum on Resilience and Design. Resilience.