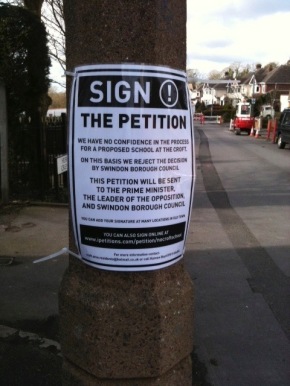 One of the enduring concerns of my work, going back to graduate work on postcolonialism and work on Derrida and deconstruction, is with thinking about the concept of representation, which I understand to refer to processes of claims-making of various sorts. This concern has become an explicit issue in my thinking about democratic politics, shaped in important ways by my ongoing experience of doing research in South Africa. My first book, Culture and Democracy, explored the relations between democratic theory and media theory, and around the same time, I co-edited a collection of essays (Spaces of Democracy) that sought to gather together for the first time the different strands of research on democratic politics in human geography. Through the 2000s, I continued to write about the strengths and limitations of the sorts of political theory that shows up in spatial disciplines like human geography and urban studies. My most recent book, The Priority of Injustice, explores the different spatial grammars of critical theories of democracy (of both ‘deliberative’ and ‘agonistic’ styles). The book does three things: it elaborates on an ordinary understanding of the kind of concept that democracy is; it seeks to redeem something of value from the knowing scholasticism of theories of ‘the political’;  and it traces how the reconstruction of the idea of all affected interests in critical theory has contributed to an emergent strand of democratic though that gives priority to conceptualizing injustice, understood by reference to a norm of non-domination, in reorienting the self-image of critical theory. The book is, in short, not just about theories of democracy, it is a reflection on the challenges of theorising democracy democratically.

Barnett, C. and Scott, D. (2007). Spaces of opposition: activism and deliberation in post-apartheid environmental politics. Environment and Planning A, 39, 2612-2631.

Barnett, C. and Bridge, G. (2013). Geographies of radical democracy: agonistic pragmatism and the formation of affected interests. Annals of the Association of American Geographers 103(4), 1022-1040.

Barnett, C. (2018). Geography and the Priority of Injustice. Annals of the Association of American Geographers.